A few thoughts come to my mind as I sit down to write this. First, great things do come from humble beginnings, and all things are possible with belief in yourself, vision, hard work, determination, dedication & family.

Very few family business’s successfully transition to the next generation. Statistics show that a mere 30% ever successfully pass to the 2nd generation, and 12% to the 3rd. Halas Farm Market has thrived and survived throughout 4 generations, spanning 90 years and ever so changing times.

The Halas family business was founded in the year 1925 under the watchful eye of my grandfather Joseph Halas Sr. It began as a self sufficient Dairy Farm ,located on Bear Mtn Road in Danbury CT. We had 30 cows at the start and produced milk, cream, eggs & dairy products.

My grandfather was a Czechoslovakian immigrant who married and had 5 children who all worked the family business at a very early age. 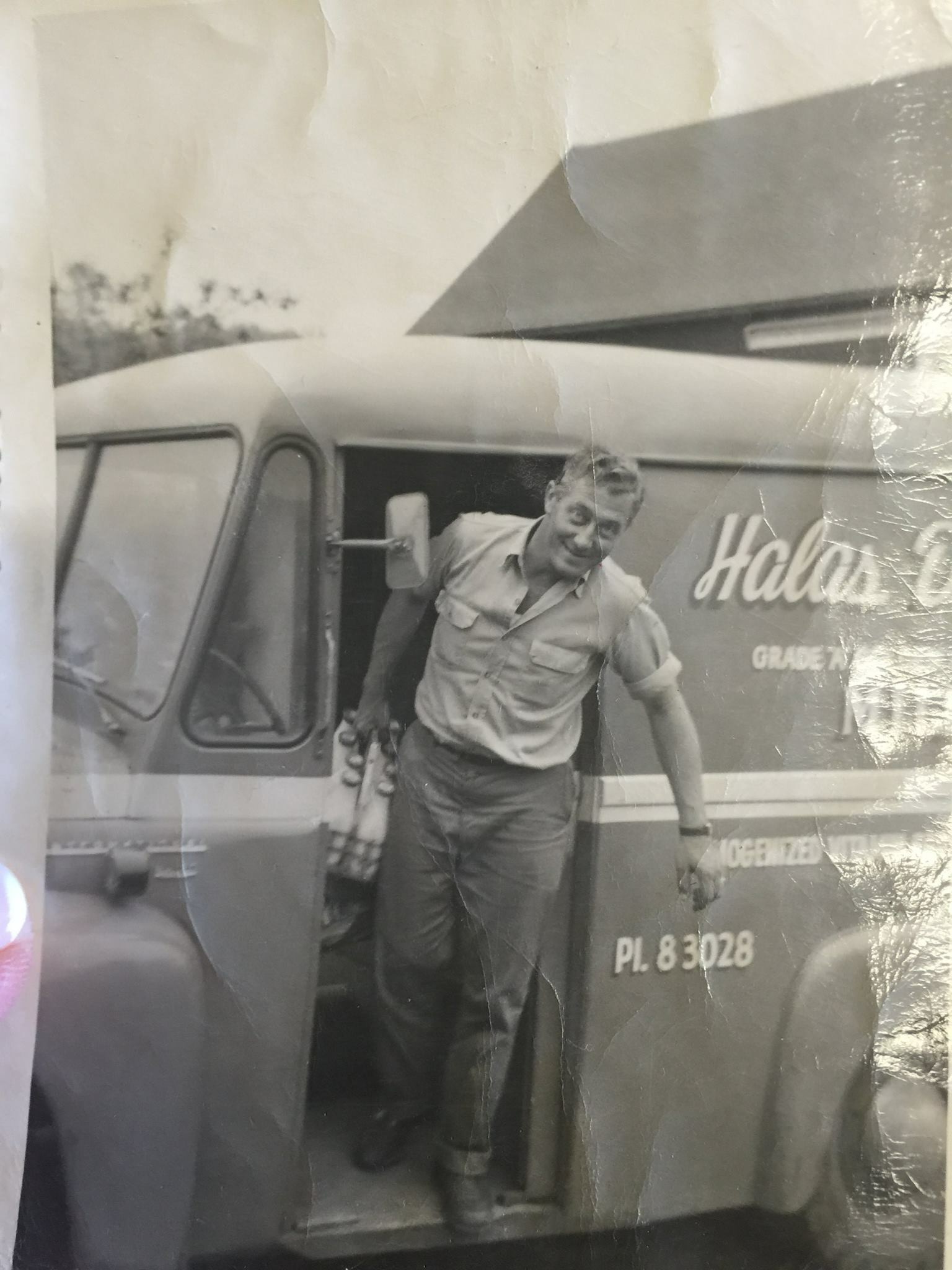 21 cents a gallon, bread was 9 cents a loaf, milk 62 cents, & the average salary was $2900.00 per year . It was also a time when the United States was engaged in World War II and 1945 was a major turning point in the War. My father Paul Halas Sr. was 19 years old when he went off to serve in the War. His brothers, John then 27 served in the Philippines and Ludwig who was 23 served with the U.S.Marines in the Pacific.

My father’s brother Ludwig sadly died at the battle of Iwo Jima in 1945 . My dad, Paul Halas Sr. became a sergeant and returned to the family farm after the war . He married in 1949 as he continued to work the Dairy Farm. He took an integral roll on the Farm as my grandfather never recovered from the loss of his son in Iwo Jima. In 1947 my grandfather sold the land to the Federal Government to be used as property for the Danbury Correctional Center.

My father continued with a home dairy delivery route until 1969. The Family Farm Market on Pembroke Road was then founded on an 80 acre tract of land

Taking you back in time just a bit, when my father was 7 he was quite the entrepreneur. He resurrected his own roadside farm stand where he would sell home grown fruits and vegetables to passerby’s. He was ecstatic to return to his roots when in 1969 Pecks Farm Stand became available for purchase. He became partners with his only sister, Margaret Kelley, known to all as “Aunt Peggy”.

My father and mother “Mary Gertrude”, went on to have 10 children of their own 7 girls and 3 boys. I am the youngest of the ten. We all worked on the farm. My older brother Richard was the next in line to help run the family business. He was enrolled in college and taking classes in Horticulture when he was diagnosed with leukemia at the young age of 20. He passed away in 1977.

I was now 11 and my love of farming was rather evident. Where ever my father went I wasn’t too far behind. I wanted to take it all in, learning every aspect of the business. 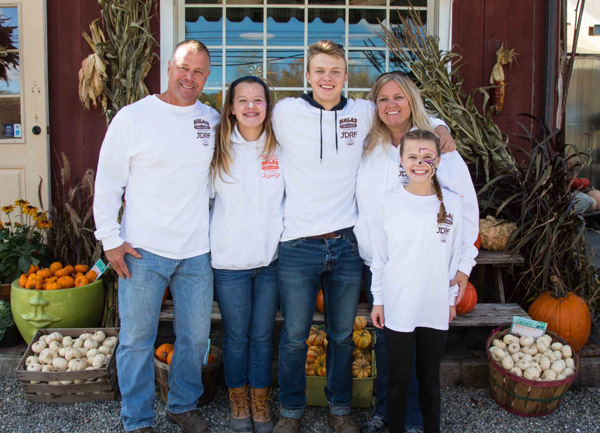 Upon graduation from high school I honored the wishes of my mother and father and went off to North Eastern University in Boston Mass. They insisted that I receive my degree before I could take part in the family business. I went off to college and came home most weekends to be on the family farm. In 1989 I graduated with a degree in mechanical engineering. I immediately dug my heels in to the family business. I wanted to carry forward our family legacy .

Early in 1990 my Dad stepped back , although never too far, and I stepped into his shoes. I saw the need to improve the ecology of the land with the growing trend toward organic practices. I then started to institute sustainable practices to improve soil conditions by a regimen of sustainable field management. I applied my engineering background and erected a state of the art Greenhouse which stands as the centerpiece of our business today.

My father and I spent all of his remaining years together working the family business up until his passing in 2005.

I restored the 250 year old home beside the Farm Market to its Historic Roots and now live there with my wife and three children . My children are the fourth generation of Halas’s to work on the family farm. I along with my family stay true to the 90 year legacy of our previous generations.

Listed below our awesome team members! 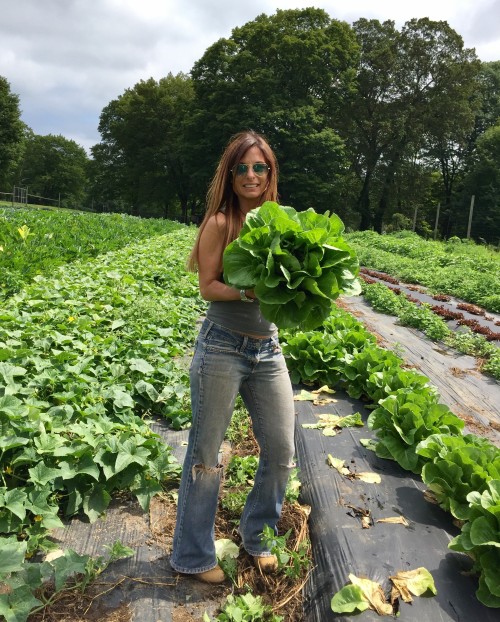 Mara is the Farm Share Coordinator for us here at Halas Farm Market. While she has been a business advocate in retail banking for over 10 years she has taken on an integral role at the farm.  With a back round in marketing and sales she partnered up to design our website . She is also our buyer who is always searching to bring unique gift items to the barn .  A major priority for her is in keeping everyone up to date on our Facebook page with all the happenings and change of seasons. She feels it’s ever so important for Halas Farm Market to stay true to who they’ve aways been but to also change with the times. 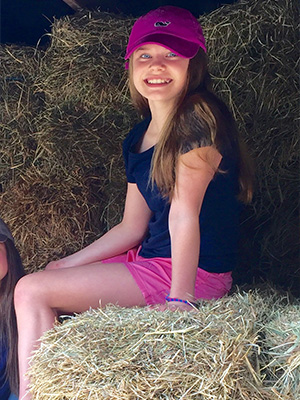 Emma is the youngest daughter of Mike and Laura Halas. She will be entering 8th Grade in the fall of 2016. She has a love for dancing and competes on a regular basis. She’s been working at the family farm from a very young age. Emma is most likely to be seen ringing customers out in the barn. Her smile lights up the farm. 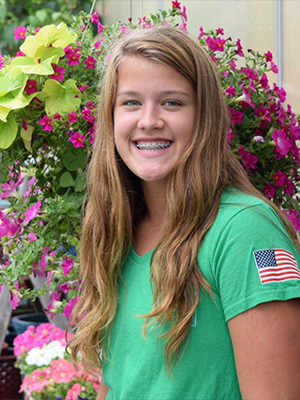 Madison is the oldest daughter of Mike and Laura Halas. She will be entering her Sophomore year in high school in the fall of 2016. When she’s not busy playing high school field hockey, basketball and lacrosse, you will often find her working with customers offering expertise, advice, guidance and a beautiful smile. 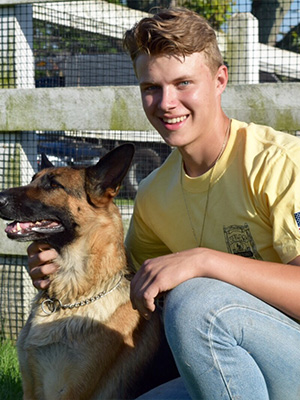 Michael is the son of Mike and Laura Halas. From a young age he would follow his father around the farm soaking up all the knowledge he could. He will be entering his senior year of high school in the fall of 2016. He has a love and talent for baseball where he is a catcher for the Danbury Hatters. Much like his dad, Michael has extensive knowledge and experience. He punched in at the farm at the age of 5 and never punched out. 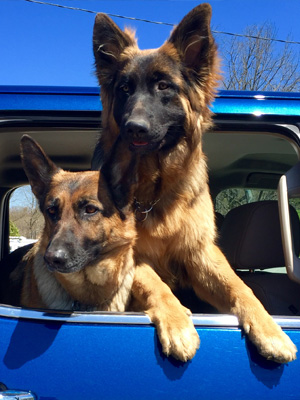 This is Zoey and her baby girl Stella. They’re more than just dogs, They’re Family! 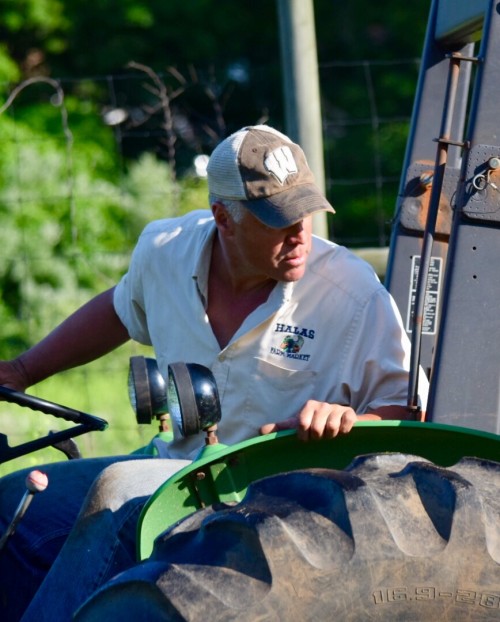 Mike Halas is the 3rd Generation to take the reigns of the family farm business. For 30 years, he has placed an emphasis on providing gardeners quality products, incredible home grown vegetables ,and great customer service. Mike took over the business in 1990 and carried on the tradition of his father with the same passion, vision and hard work. As a result Halas Farm Market has built up a loyal following for over the past 90 years.

Kathy can’t remember a time when she didn’t love gardening. Nothing makes her more happy then to see a smile on a Halas Farm customer as they find the perfect flower pot or hanging basket. Kathy brings an abundance of knowledge, experience and passion to Halas Farm Market.